Bio:
An ever-changing creation of sound that wavers between the pit of your worst fears and the euphoria of love at its peak. A blend of pop songcraft, experimentally-minded electronica, contemporary psychedelia and lyrics that resonate deeply. Featuring live drums, electric guitar, dense productions and breathy vocals by a female fronted powerhouse, Lily Fawn.
Hush Hush Noise is known for tastefully balancing electronic wizardry with organic sounds to create memorable songs.

"I love how you managed to cram a full album of diverse styles and influences but still keep the sound cohesive due to the unique voices, impeccable songwriting, and production style. This was a fun and exciting listen- very rare. I'm hearing everything from The Unicorns to Skinny Puppy to more pop stuff like Metric and Mother Mother... I can see this appealing to basically everyone. It's like full on experimental but also pop-rock radio hits at the same time... and without clashing like others who've attempted that mashup."
Aidan Logins

Rocktographers - "Together they make strange but beautiful tapestries of sound. Lily and Eric are also two of the sweetest and most genuine people Rocktographers has had the pleasure of working with for Band of the Month". 2018

Honorable Mention Award from Indaba Music for the song "Starbelly"!  - 2018

Heartfelt performances communicate the intensity, vulnerability, and authentic uninhibited connection that is created between the audience and performers.  This band is anywhere from 2-4 members.  Often accompanied by visual arts or ambient lighting.
Drums
Guitar – Amp
Vocals – X2
2 channels Stereo DI out 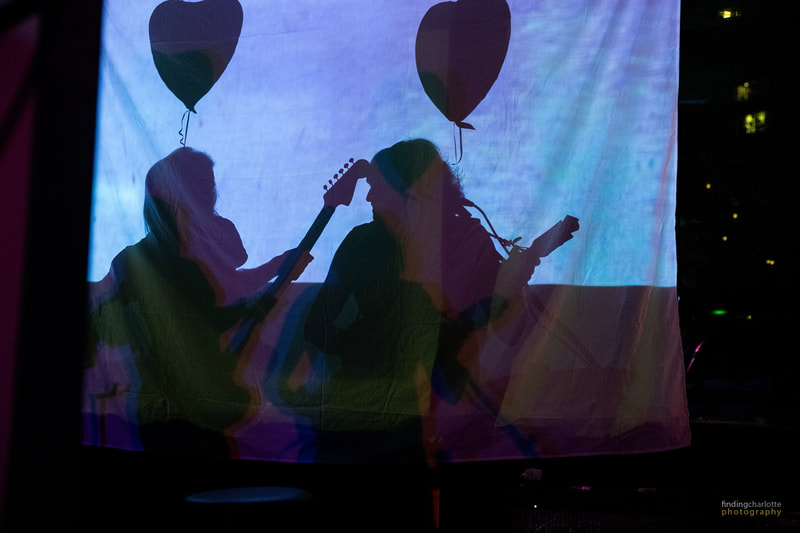 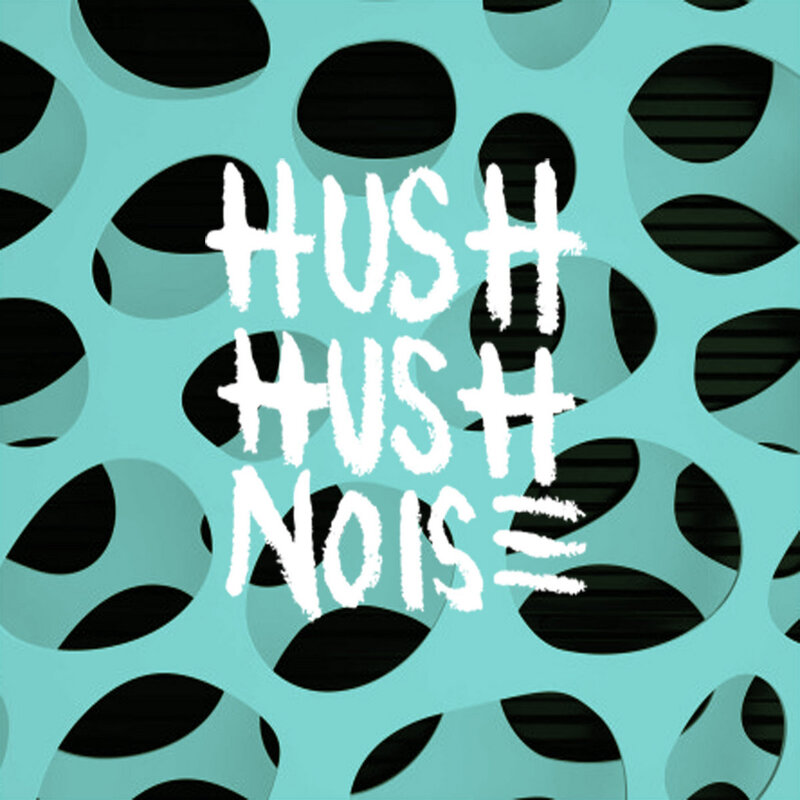 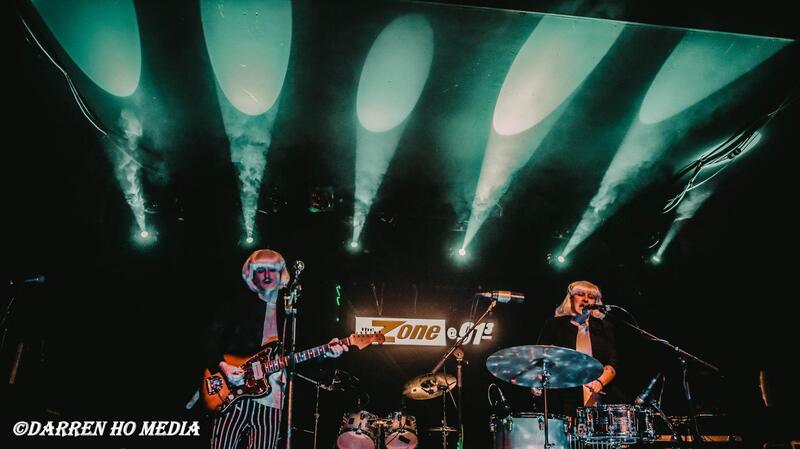